Plenty of room ( no other fans) in a place which used to buzz with excitement. Boring game. Boring team. 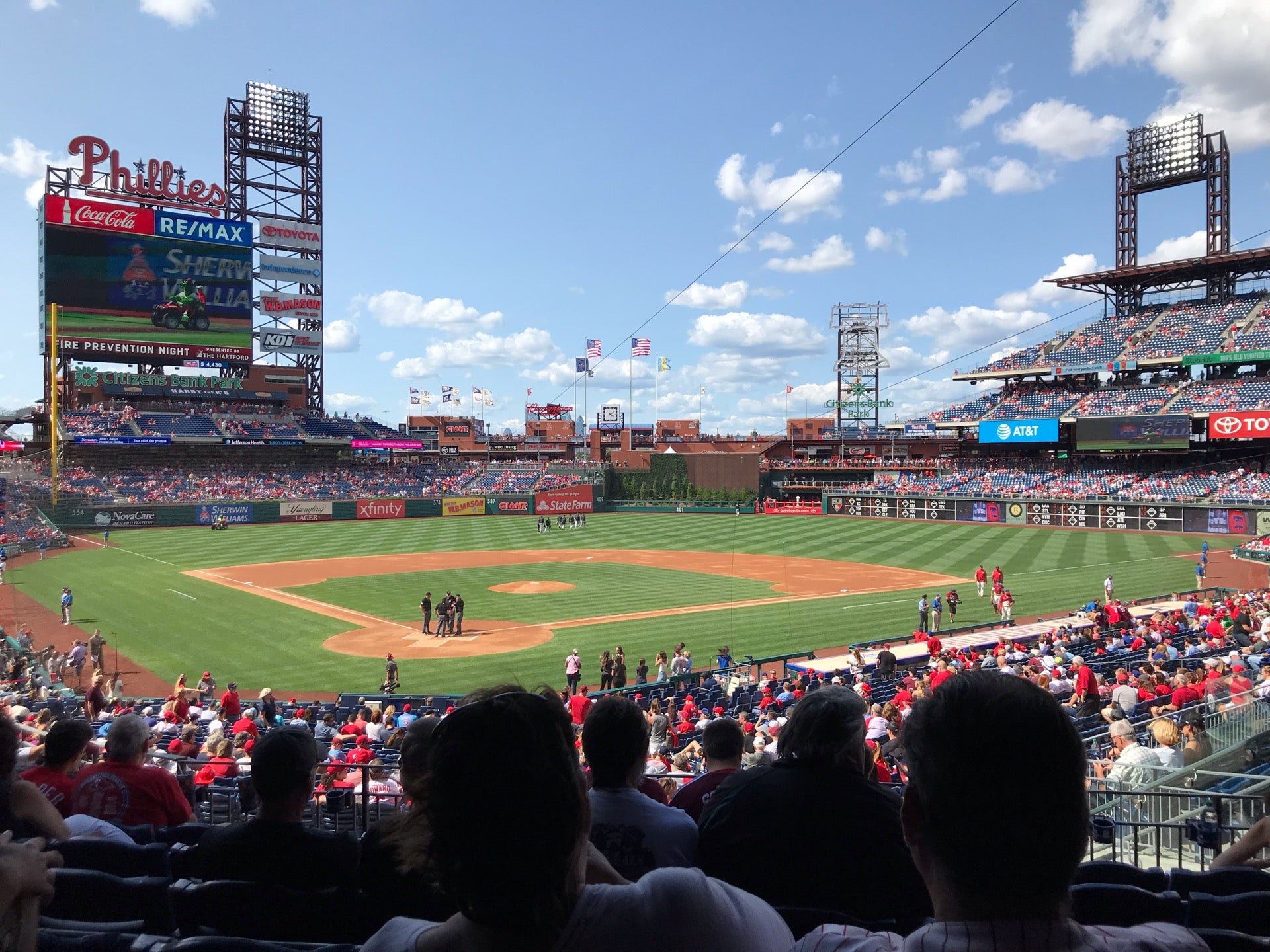